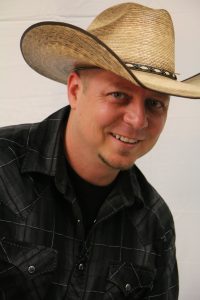 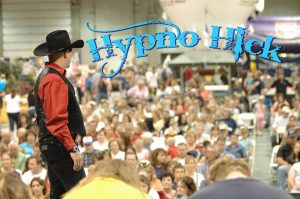 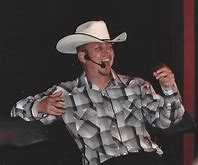 Shaun Dee the Hypno Hick has been providing Comedy Stage Hypnosis for Fairs, Schools, Corporate events/parties and Fundraisers since October of 2003.  For the last 14 years he has hypnotized thousands of volunteers on stage as well as one on one clients in his hypnosis clinic called the Alpine Hypnosis Center in Provo, Utah  If you havent seen one of the Hypno Hicks comedy shows, Don’t Miss Out.  His shows are family friendly are super hilarious, You will laugh till your boots fall off.

Shaun became a certified Hypnotherapist in March of 2003, his love for hypnosis came during high school when he was in Psychology class.  the thought of helping ordinary people with ordinary issues sparked his interest and that  is the route he chose.  In 2014, became certified in PTSD with Hypnosis and in 2016 became certified in Forensics  Hypnosis to work with police departments to assist in memory recall for witnesses/victims as to what a license plate might have been or a suspect may look like.  Hypnosis is a very powerful took in memory recall

Shaun’s passion is with Sports Hypnosis, He helps get your mind into the game, whether its Rodeo, Gymnastics, Soccer, Wrestling, Bodybuilding, Softball etc.  Your sport is 80% mental and 20% physical and hypnosis can help with the 80%.

If you haven’t seen this show yet…. you are missing out,  It is a very professional, family friendly, comedy hypnosis show, Check it out Today! 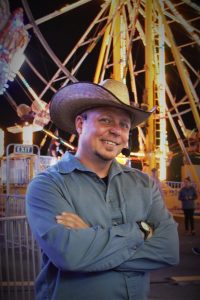