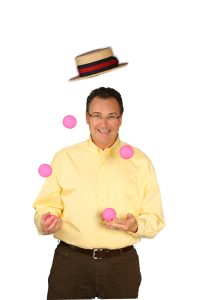 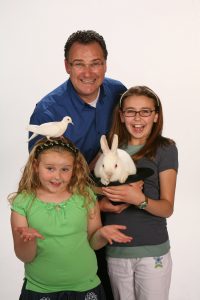 magic is already in the air. A show from Paul Brewer just helps capture it.

Presenting the one, the only Paul Brewer who can mesmerize two dozen kids, a roomful of adults, and amazingly, even a cynical teen all at once.

It’s no hoax. Paul Brewer is recognized (and asked to reappear again and again) thanks to his uncanny ability to transform a show around the needs and moods of the moment.